The well known Singapore’s Sungei Road flea market, also known as Thieves Market, is counting down to its final day. The Government has announced that 10 July 2017 will be the final day of operation of this oldest flea market in Singapore. Started in 1930s, during its heyday, the place was also known as Robinson Petang or Afternoon Robinson, a reference to Robinson Department Store except that this market caters to poorer people. 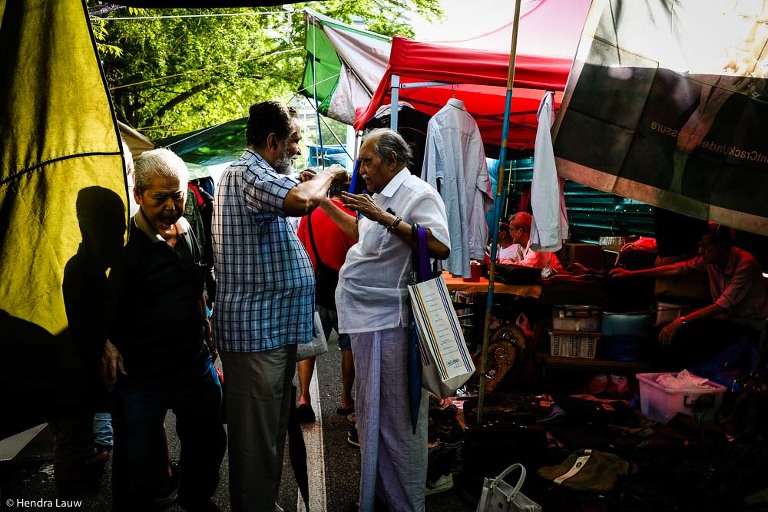 I first visited this flea market in 2012 after reading about it for some time. It had already moved from its original location in Sungei Road to facilitate the construction of new Jalan Besar MRT station. The (mostly) elderly folks selling various used items now occupy a small area cornered by Weld Road, Larut Road, Pitt Street and Sungei Road. While some set up a simple table with umbrella, most of them sit on both sides of the narrow lanes and have their items arranged on a plastic or tarpaulin sheets. 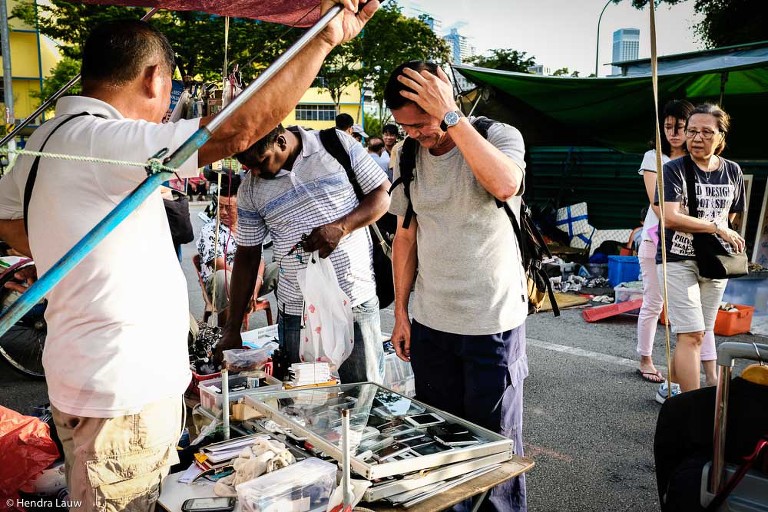 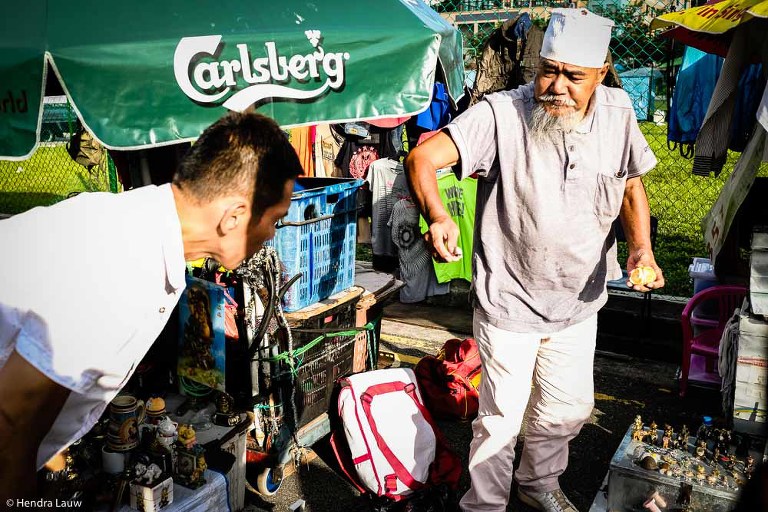 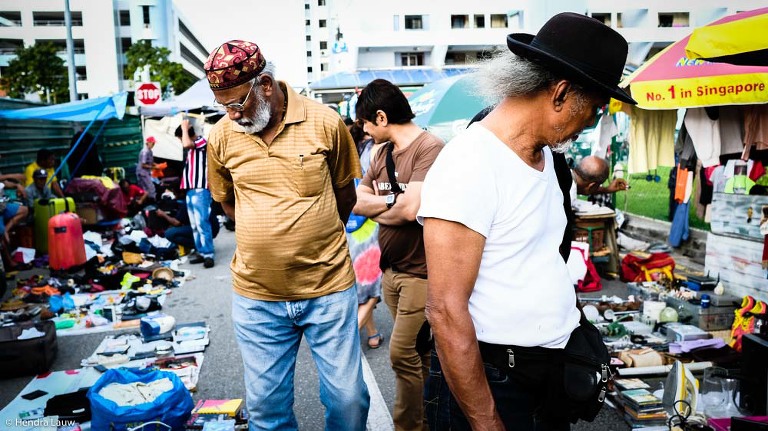 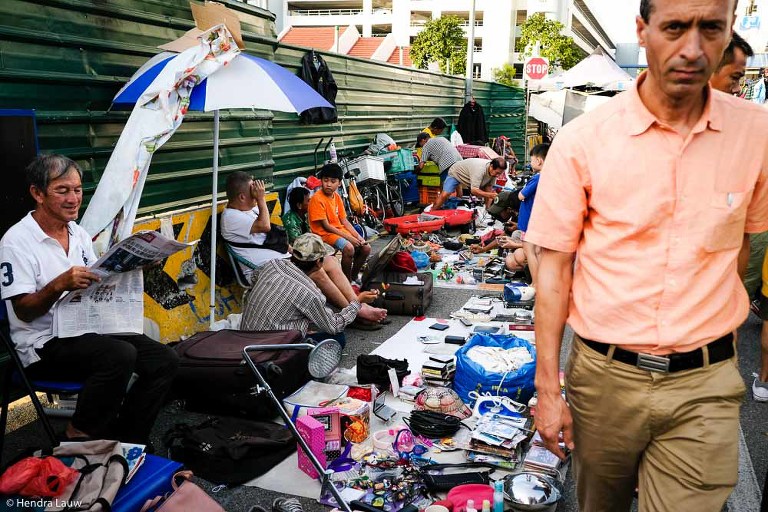 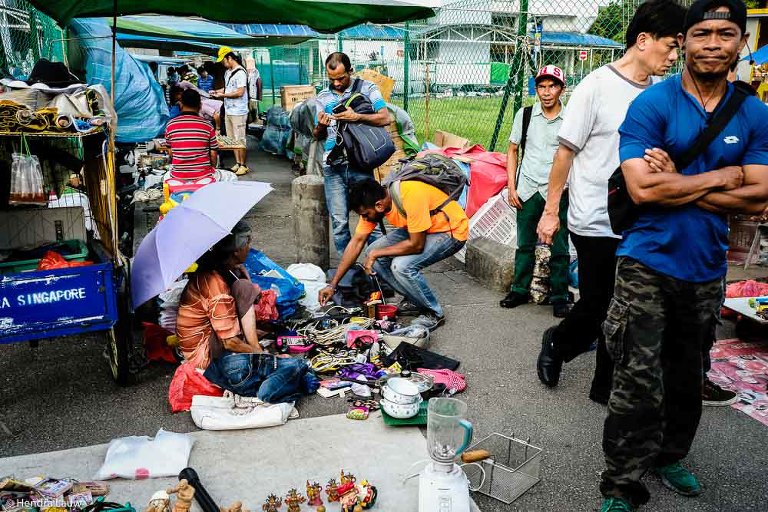 In the recent years, one of the uncles told me that the place is usually busy on Sunday afternoon when foreign workers on their day off come to look for items they can buy. Depending on what items they have for sale, some of them may not get a lot. Some days, they don’t sell anything at all. One uncle was lucky enough when he was able to sell Ray-Ban’s sunglasses for more than S$100 the week before. He sold a $3 trousers to a man while chatting with me. 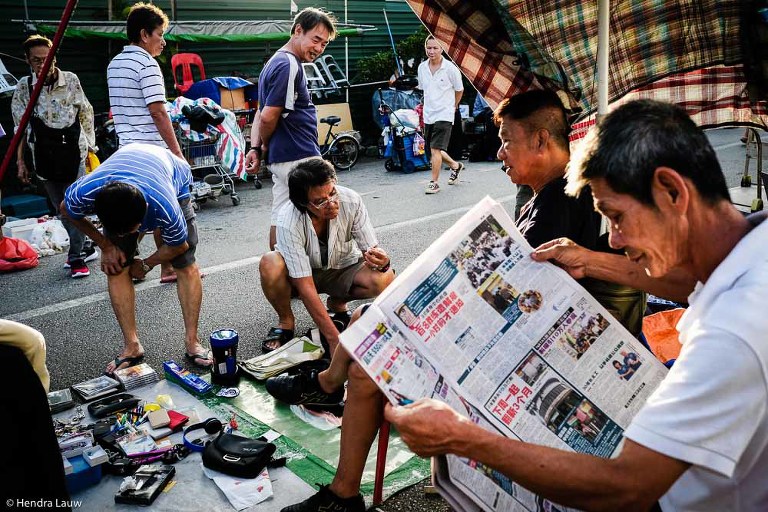 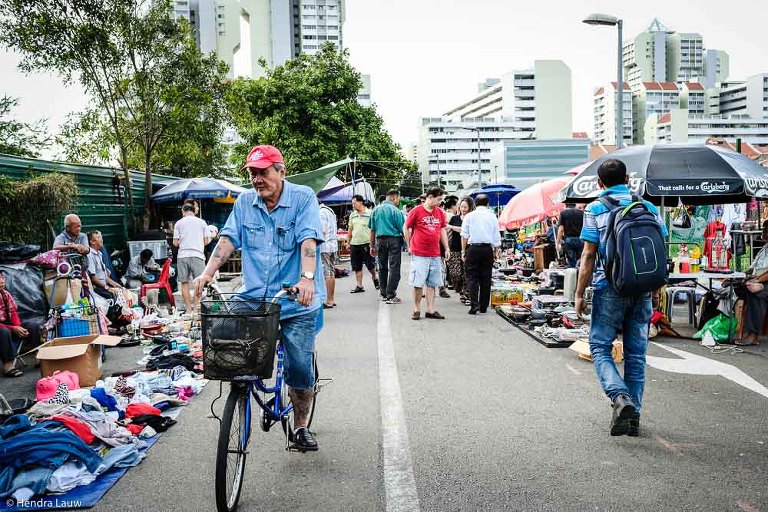 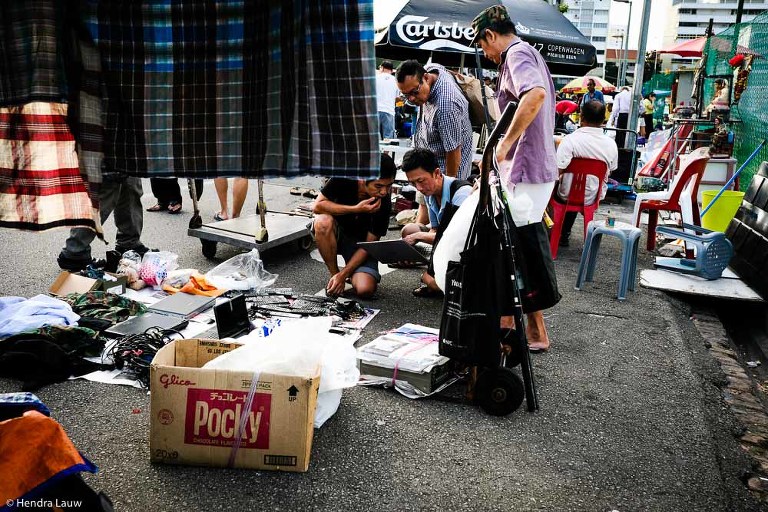 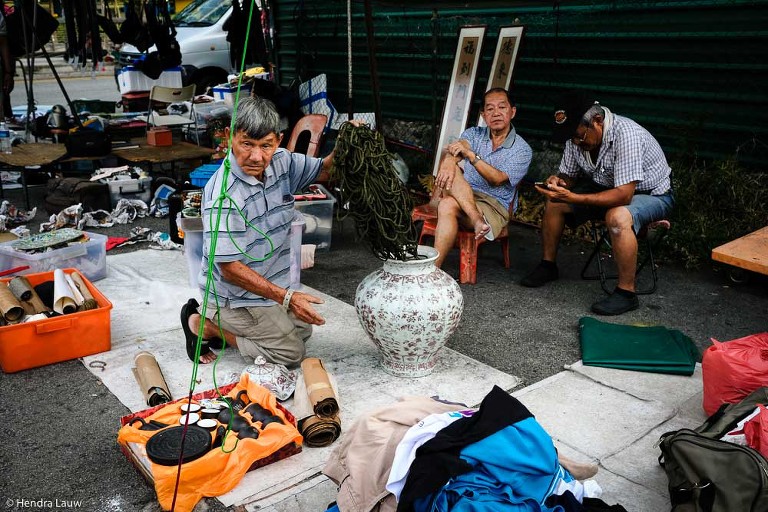 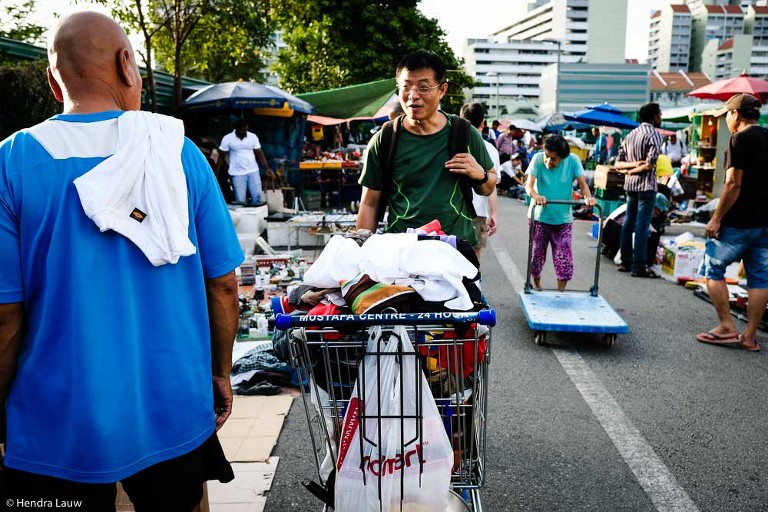 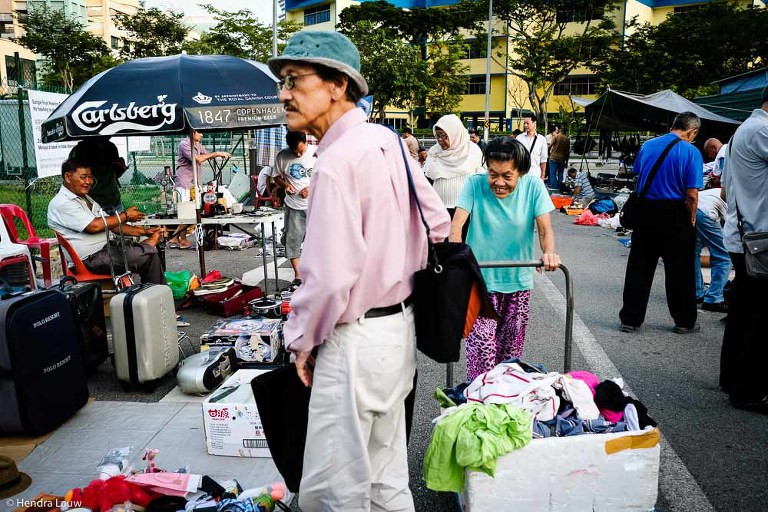 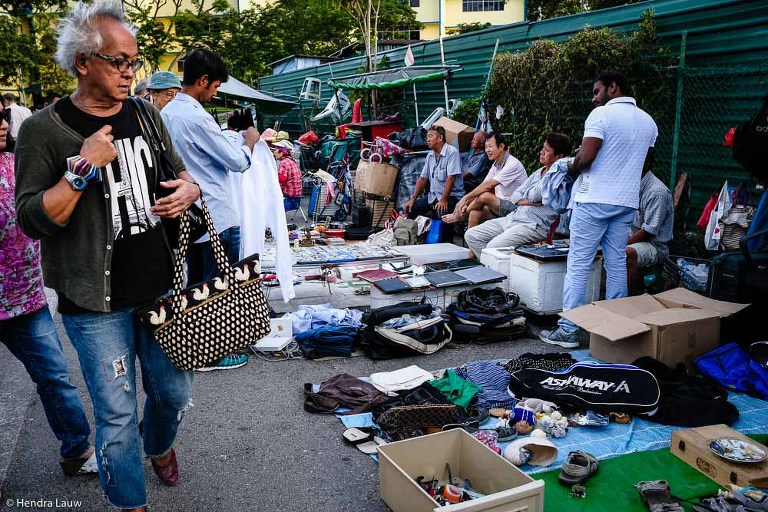 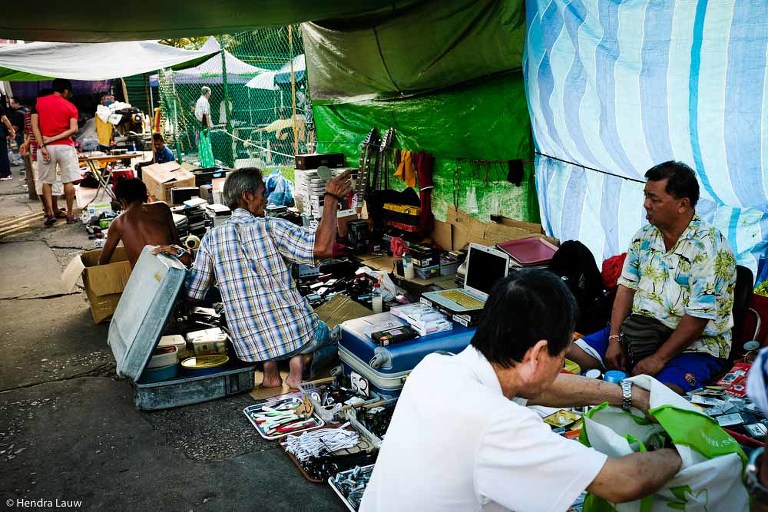 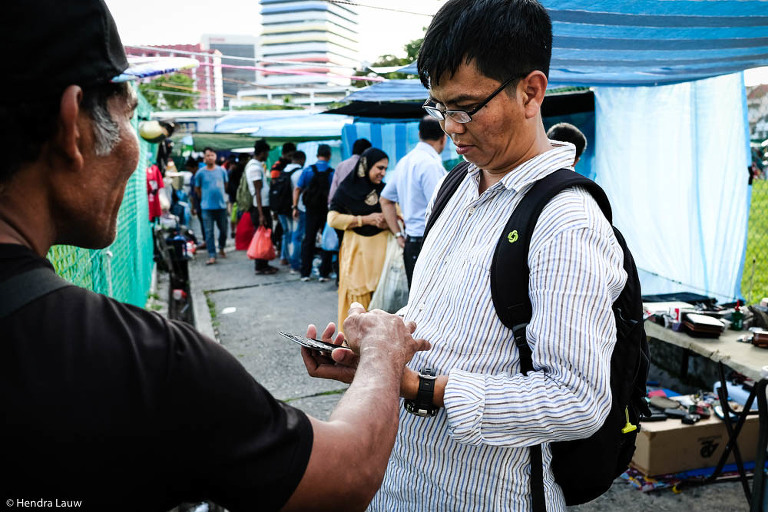 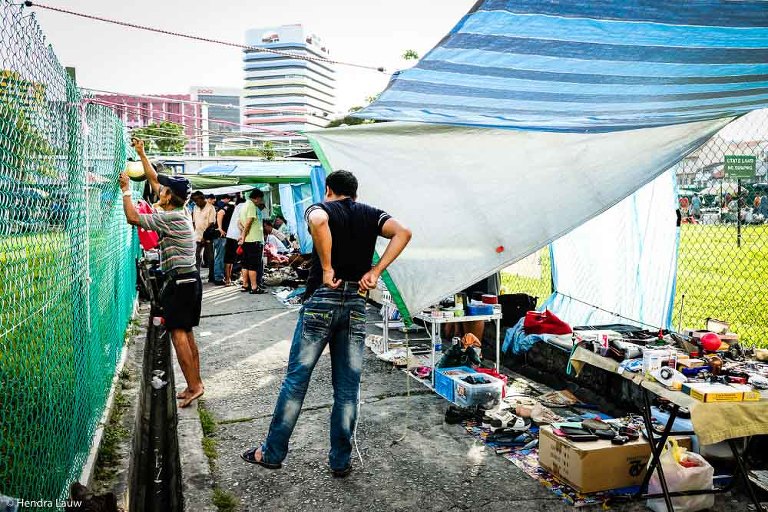 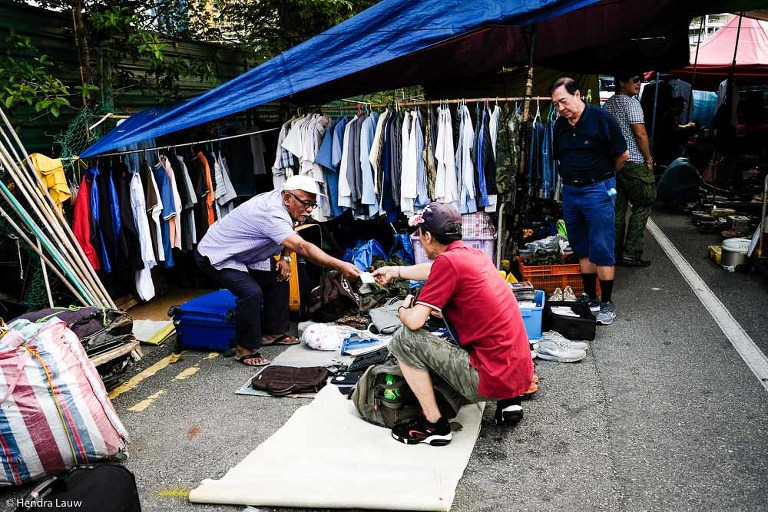 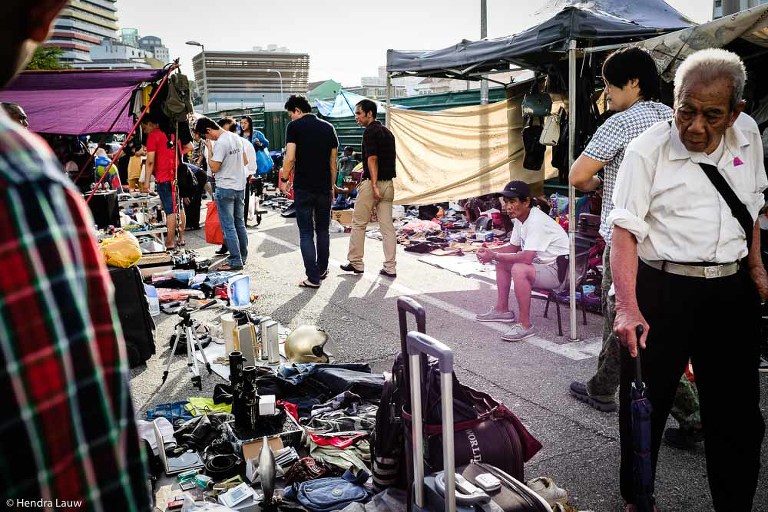 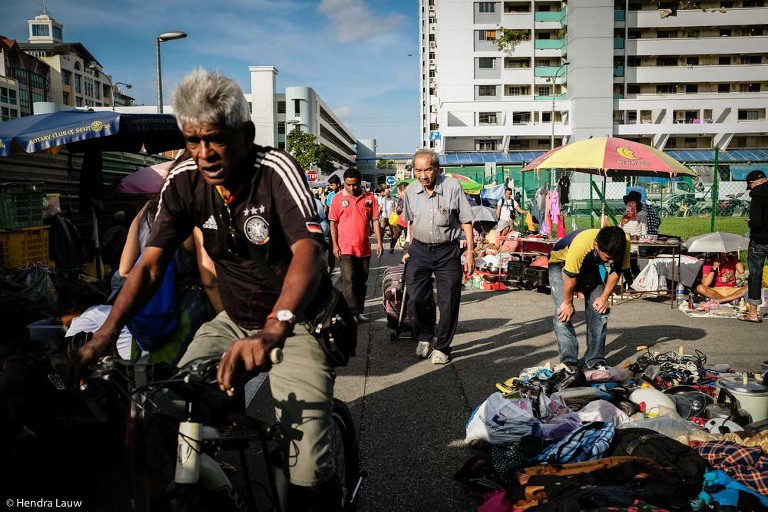 While many of them may hope that there will be an alternative location provided for them, some of them I spoke to admitted that this could be the end of it for them and they will have to look for other option to earn their living.

Check out my other blog post on other Singapore’s vanishing trades.

« Petzval 58 and that swirly bokehBlack and White iPhone Photography »