Hup Lee Coffee Shop in 114 Jalan Besar has closed down. Yesterday, August 21 2017, was their last day of operation. I visited them one last time and brought with me few prints of the photos I took of the place before. I wanted them to keep the photos.

This 90+ year old coffee shop occupied one of the Singapore’s conserved old buildings in Jalan Besar area. Back in March this year when I stopped in for a cup of coffee, a middle age man told me he was looking for a buyer. He had some offers but not yet at the amount he would like to accept.

I first visited this place a year ago in August 2016 by chance after my walk to photograph the nearby Sungei Road Flea Market that had ceased operation in mid July this year. I stopped in for a cup of coffee, it was 80 cents then. I have always been interested in anything vintage. That could be the reason why I decided to stop by when I saw it. In fact, I went back for another cup of coffee the next day. See my last year’s blog post for few photos I took. I visited the place a couple more times earlier this year.

During my first visit last year, I saw an old lady making coffee and serving customers. She did not talk much. When I was leaving, I asked her in Hokkien if she was the owner. She told me she was not. But yesterday, I finally found out she was one of the co-owners. Her daughter who took my order told me that. Serene, the daughter, also told me that a man whom I saw before was her father. He was there yesterday too. I finally knew who is who.

Another chapter part of the history of Singapore has concluded. Let’s see what the building will be used for by the new owner.

Here are few more photos from my visit yesterday. 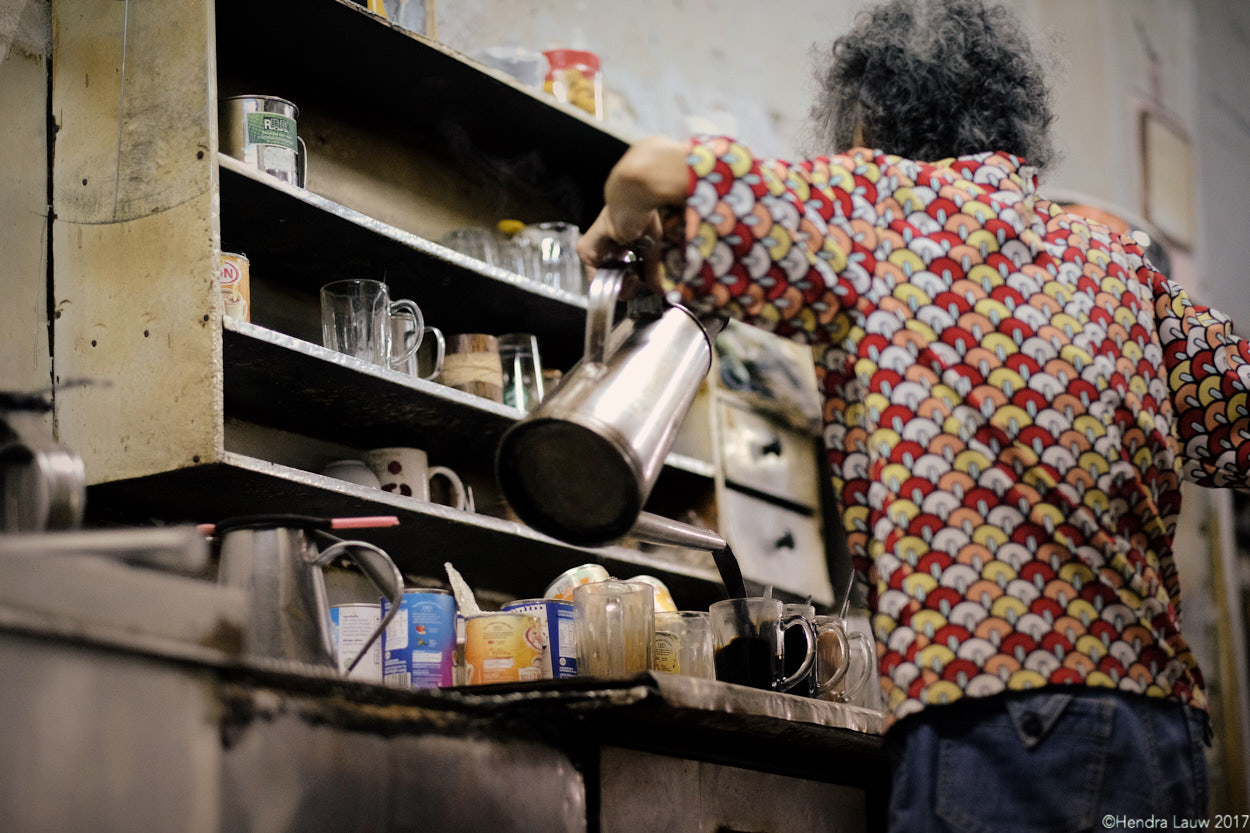 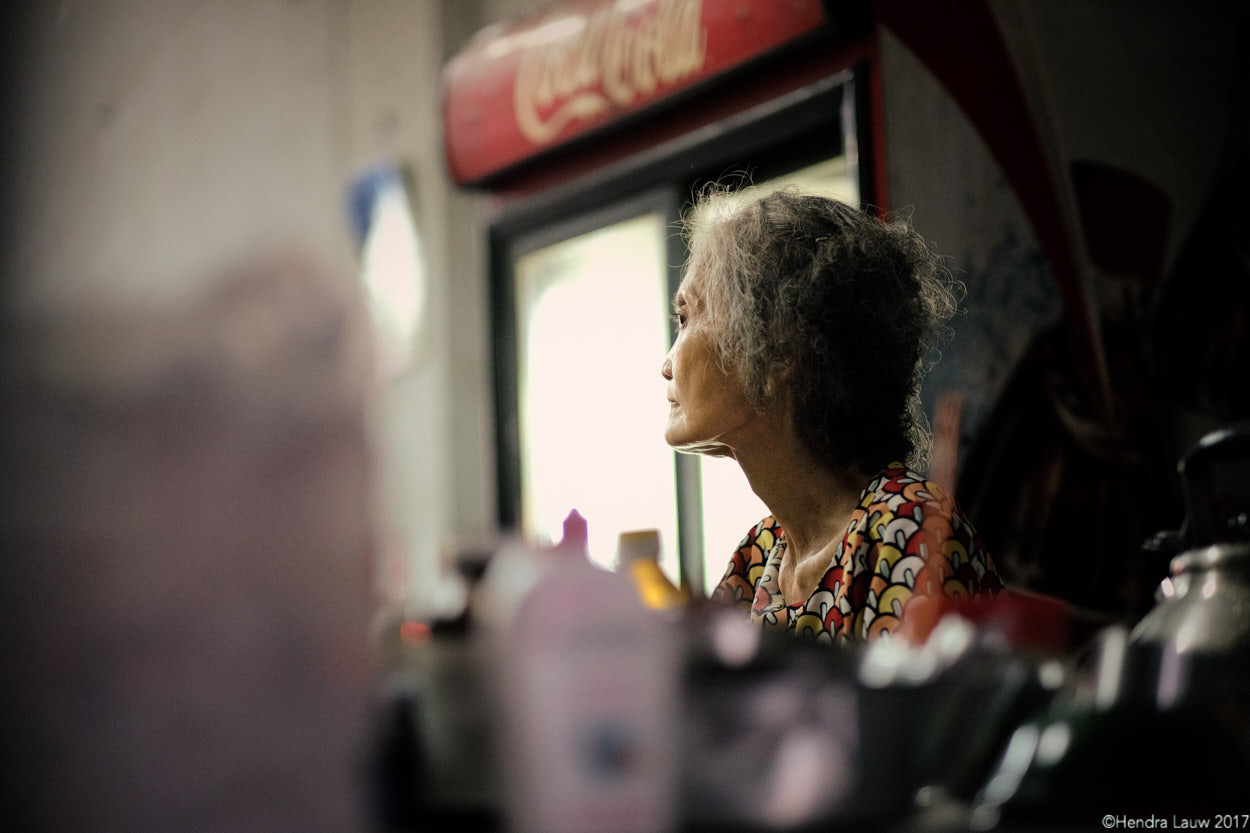 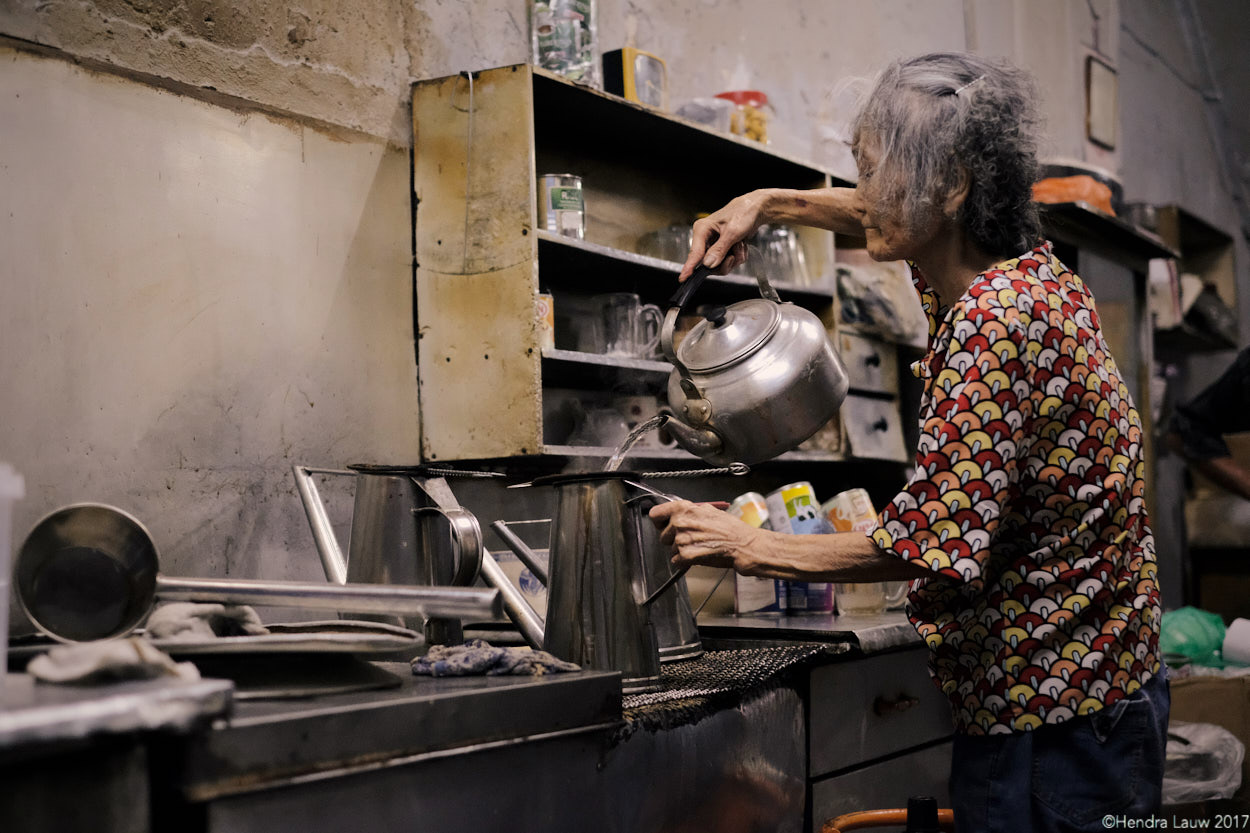 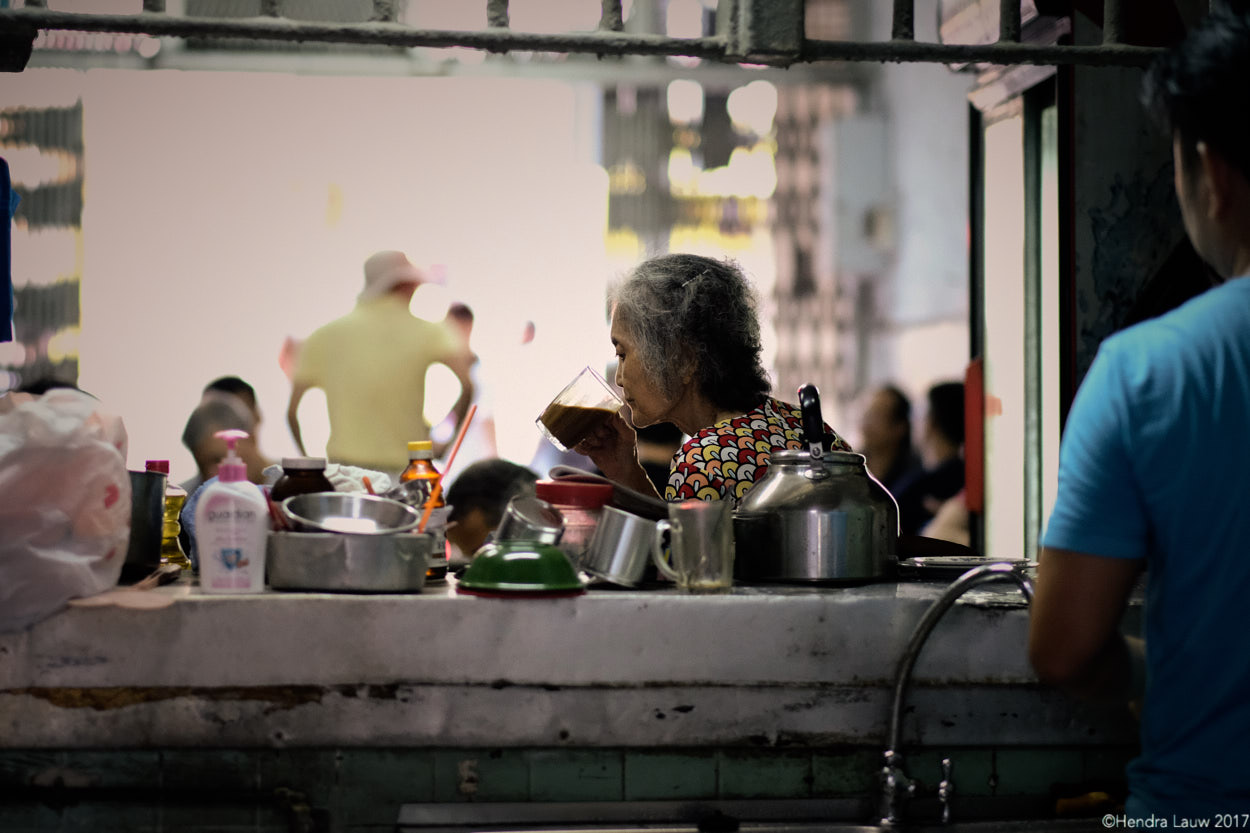 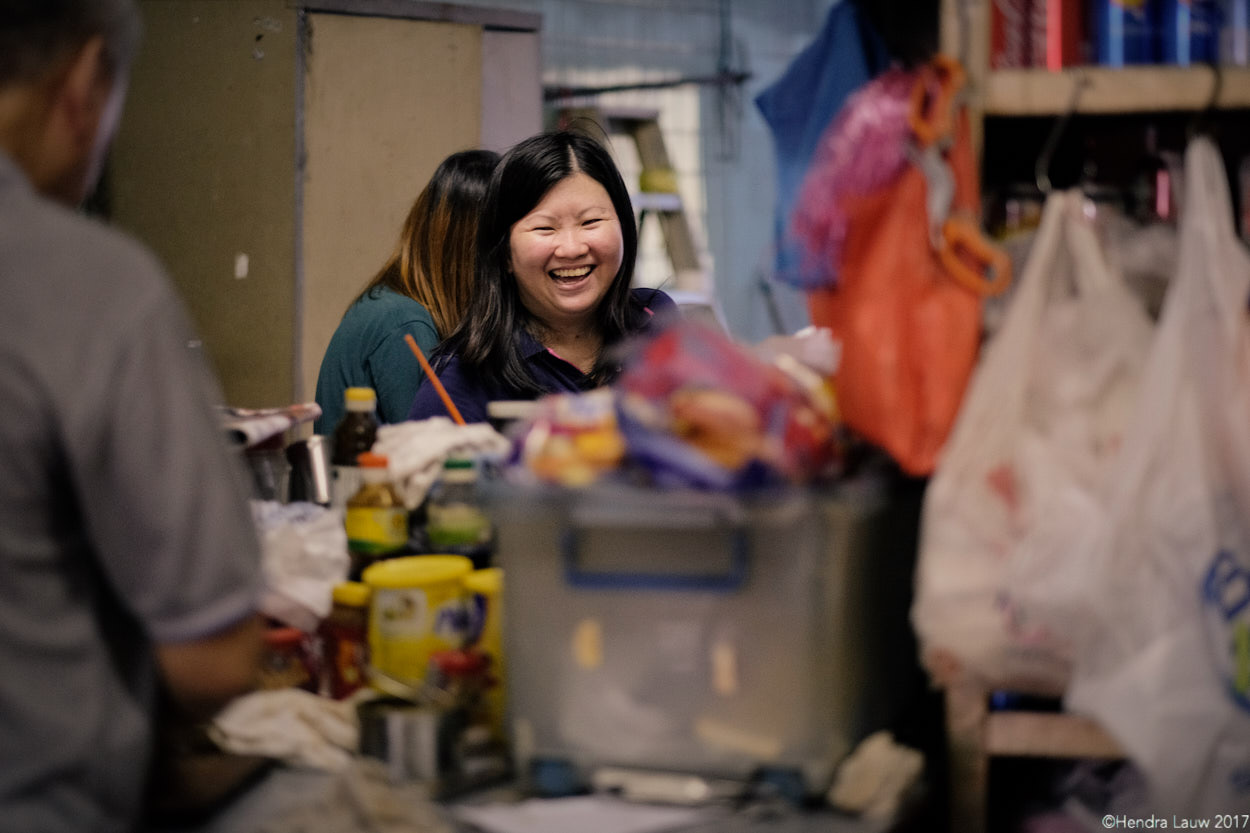 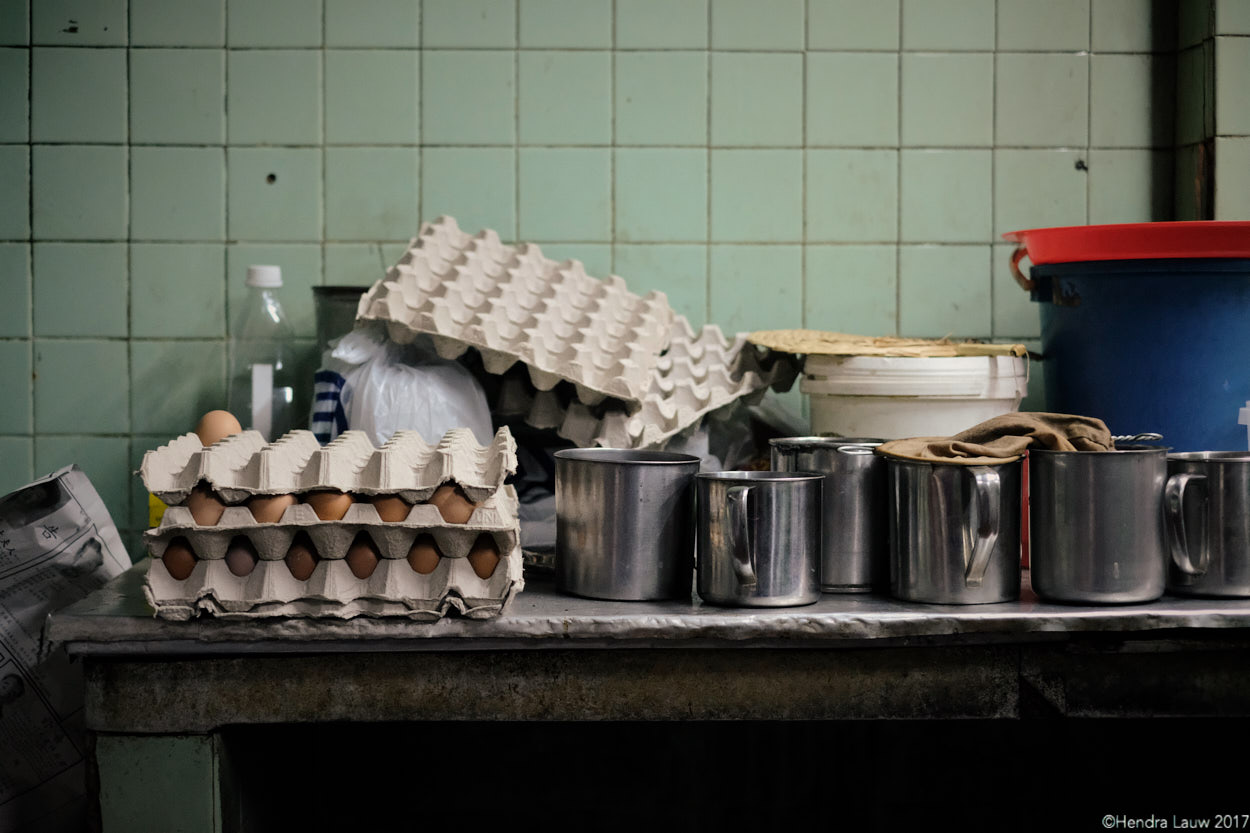 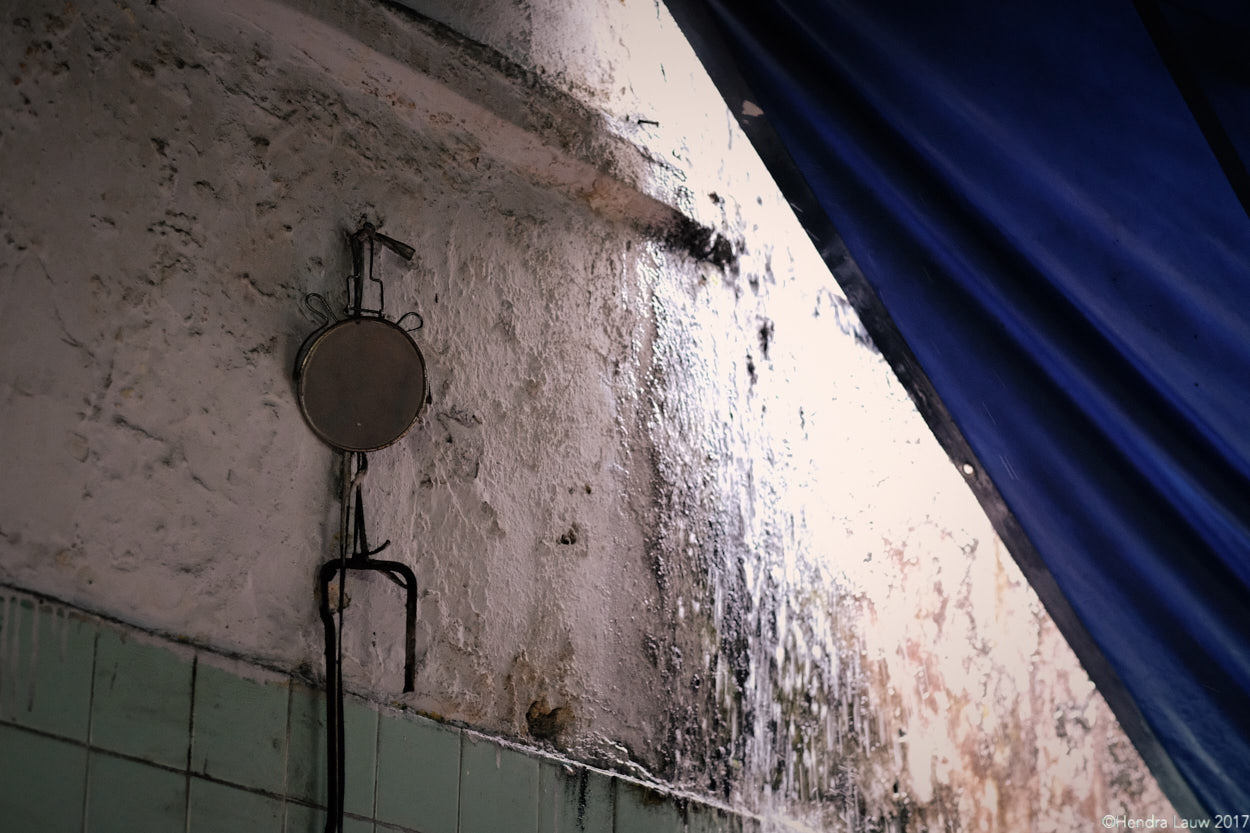 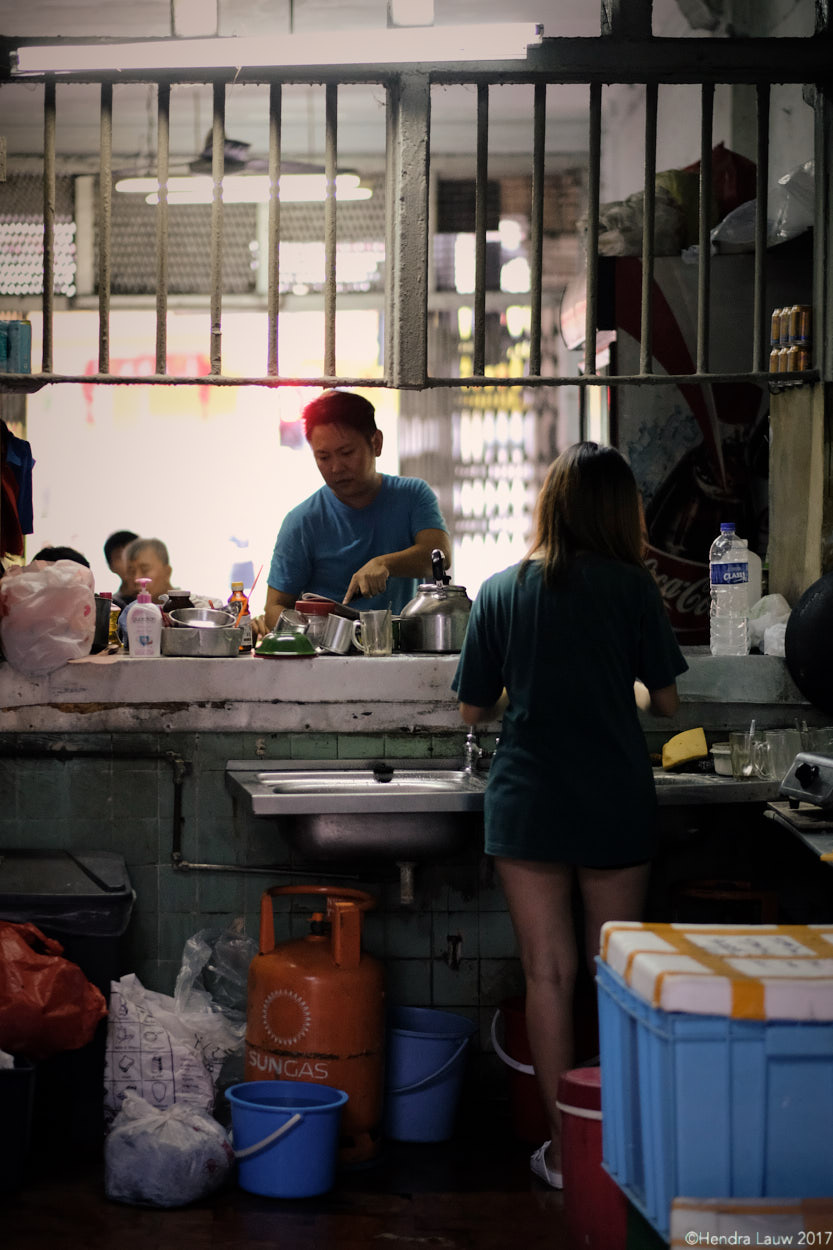 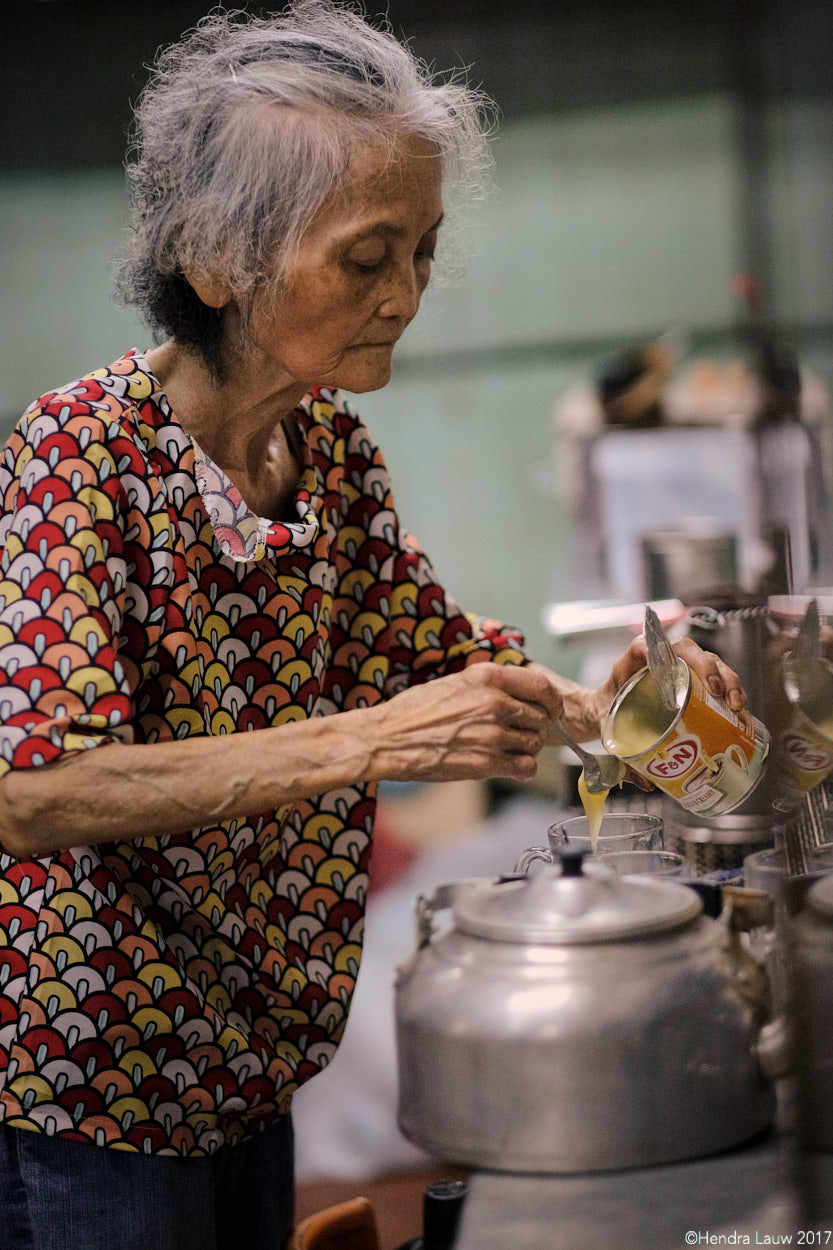 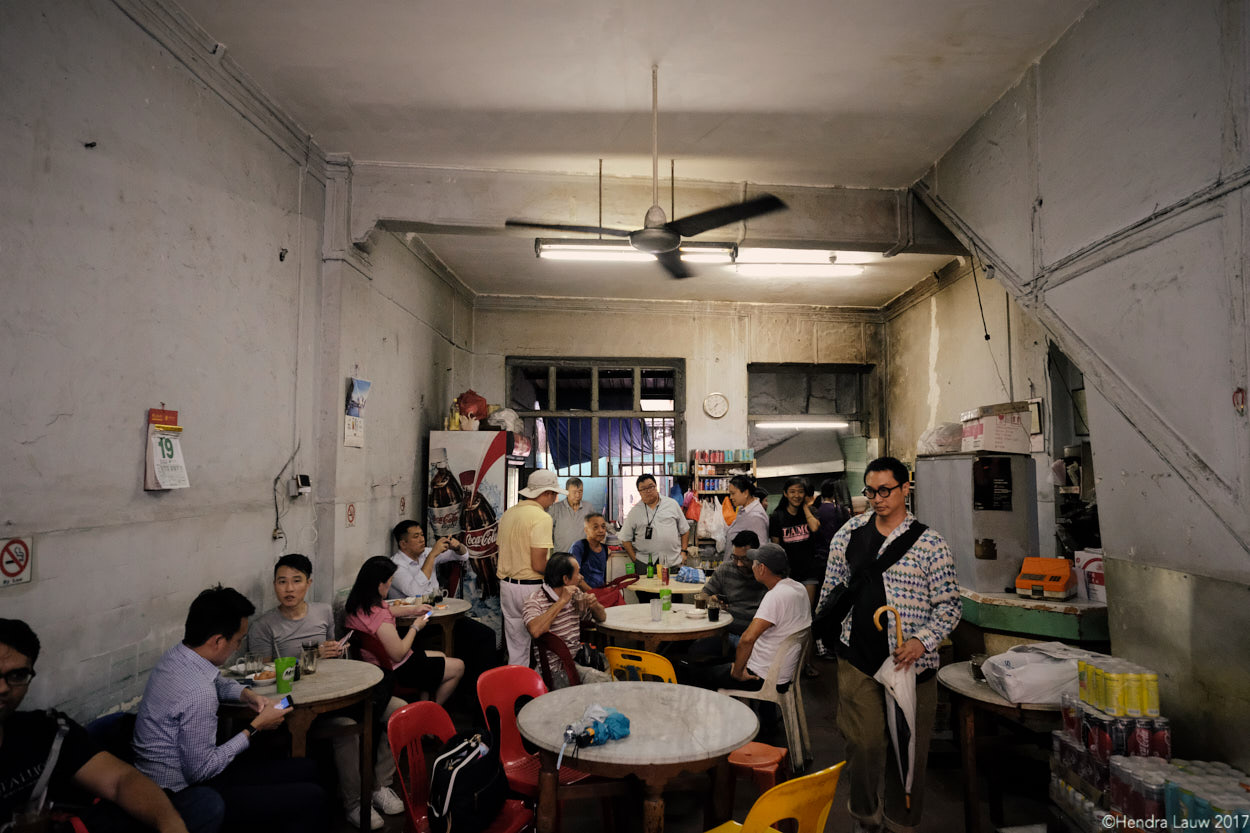 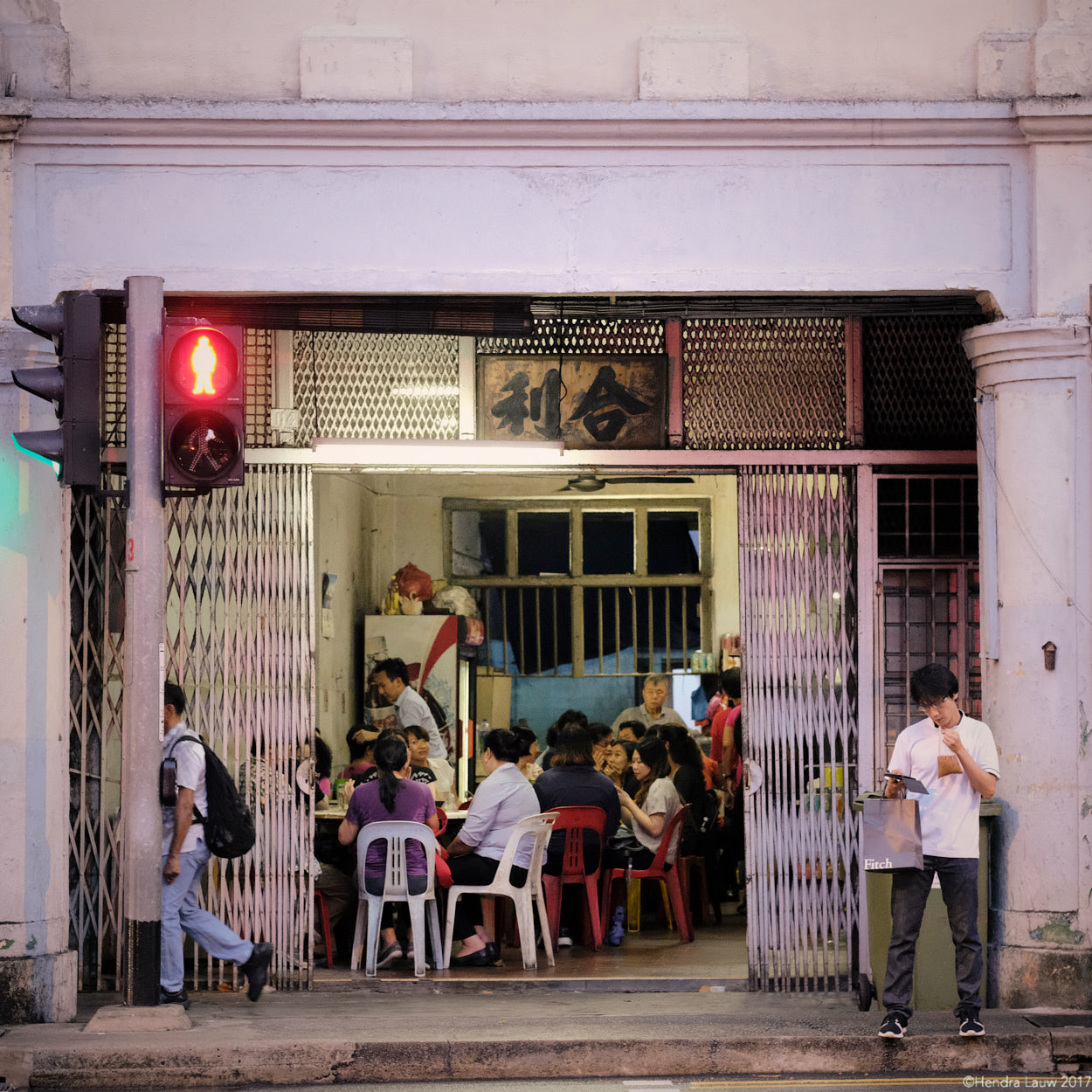